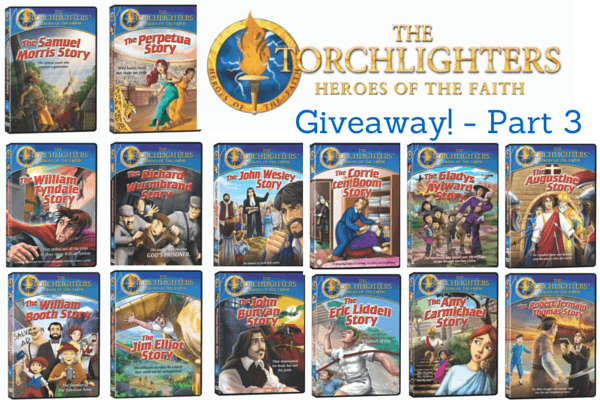 All of the titles in the Torchlighters’ series are inspiring.  These last few are just as inspiring if not more.  All of the men and women  in this series willingly laid down their lives.  They were selfless in their ambitions and because of their willingness to use their talents for the Lord, God blessed them in such ways that their names will be remembered for generations because they have impacted so many lives.

My prayer is that we will all be encouraged to put on the armor of the Lord, to walk in boldness and courage and be selfless with our lives so that our Lord and Savior may change the lives of many others with his love.

Very truly I tell you, unless a kernel of wheat falls to the ground and dies, it remains only a single seed. But if it dies, it produces many seeds.

“One track Jim” only has the mission field on his mind. He knows God spared his life several times for a reason and that his purpose is to share the good news with others. He is an example of sel 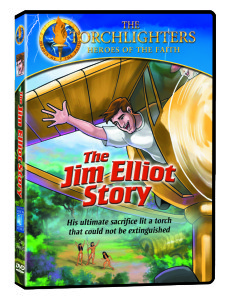 f sacrifice.  Willing to go to the ends of the Earth, Jim introduces Christ to a tribe known for nothing other than murder and revenge. He and some other men reach out in love to this tribe and receive spears in return.  The families of these men continue their work by continuing to show love, forgiveness and that revenge does not have to be part of their story. Christ is the best ending to all our stories!

The fastest runner in the world in the 400 meters found himself running everywhere.  From the Olympics to cities in China saving lives, Eric Liddell (aka The Chariot of Fire 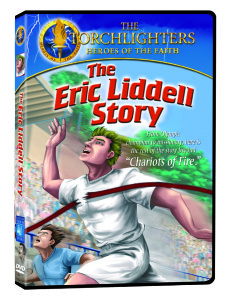 guy) found himself using his talent for the Lord.  The Lord emboldened him not only to run fast but to share his love in his actions and words where ever he went, even in the internment camp in China where he later died.  Most of us only know him for his speed, but his life of ministry for the Lord is even more impressive than his Olympic records.

Prince Kaboo, later known as Samuel Morris, had a Saul to Paul experience.  After being captured and tortured by a rival tribe, he trusted that his father would save him.  As he was being tied and positioedn to be executed, Prince Kaboo called out to his father.  His earthy father was unable to save him, but the Heavenly father he did not yet know did.  Once Prince Kaboo realized who it was 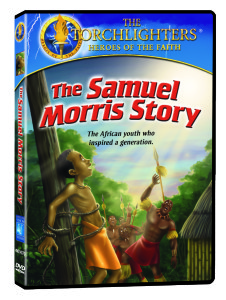 that saved him, he took on the name Samuel Morris and never stopped talking about his Heavenly Father and how he saves and changes lives.  You will be inspired by this young man’s journey to bring God to his people and how he changed the lives of so many on the other side of the world.

Get to know a little more about Samuel Morris.

Be sure to look over Part 1 from yesterday and Part 2. 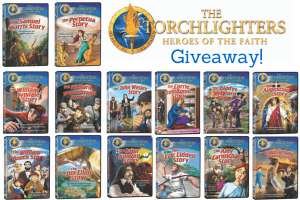