The New Car: Lessons in Patience 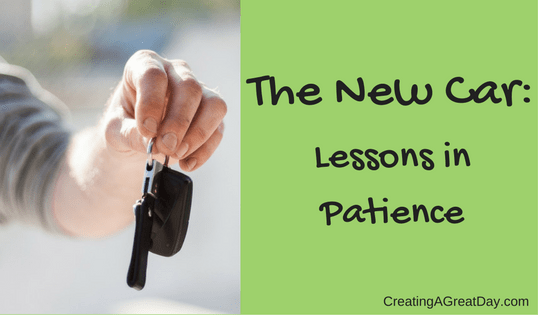 Recently, my daughter started looking for a car.  We had looked at several cars and were not having any luck.  She had reached the point of just settling for any car in her price range and was very discouraged and impatient.  We had spent so much time looking without finding the right car for her. Thankfully, we had started early so we still had plenty of time.

Let me interject here that all our children work from a very early age to save money towards a car.  We give them only a very small fraction of the money they need.  Both of my boys bought low-mileage cars in their price range, which is very low.  My daughter wanted an SUV, which we knew would take longer to find the right vehicle at the right price, so we started shopping early.

As her father discussed it with her one day, he told her that she needed to pray about it. When the right car came along, she would know it and she would not have second thoughts about it.  Days later, she was with her brother and saw an SUV that she liked.  Her brother asked her if she had told me that was the style she wanted. Because, in his words, “Mom will find it for you.  She’s good at that.”  She did not tell me about this conversation at that time.

We continued to stop at dealerships and I continued to look online.  I just happened to check a dealer’s website and found two SUV’s in her price range with low miles. I showed them to her and she picked the first one.  That is when I found out about the conversation with her brother from the week before.

I called the dealership, and fortunately, they still had it.  We made an appointment for the next day.  When we arrived, the car sat in front of the dealership, waiting for us.  She saw it and said, “That’s the one.  That’s the car I want.” A huge smile stretched across her face.  We drove it and checked it all out.

However, the price negotiations did not go well.  We were still too far apart.  Knowing that this was the car, we continued to visit with the salesman.  Finally, we went to our car in disbelief, unable to agree on a sales price.  My daughter was so disappointed!  As I backed out to leave the dealership, she yelled, “Stop!”  I turned and saw the salesman waving us down.  They finally countered with a better offer.  We countered with our final offer, and they accepted!  She was so excited! 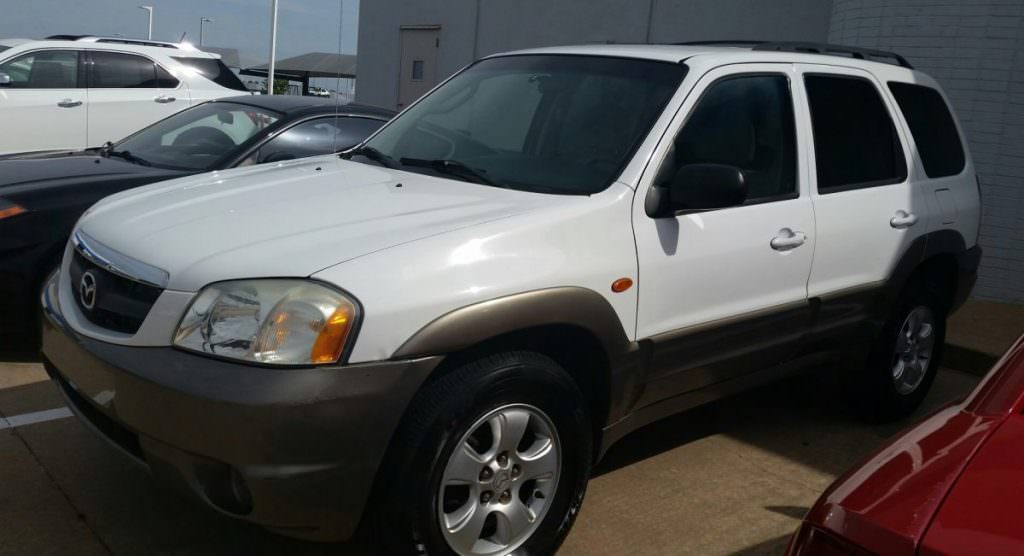 Learning to have Patience

She told us we were right (Yes, a teenager said that her parents were right) and that she had been praying about it.  This was the only car we had looked at that she felt at peace about.  She knew when she saw it that it was hers and that she would get it for her price. 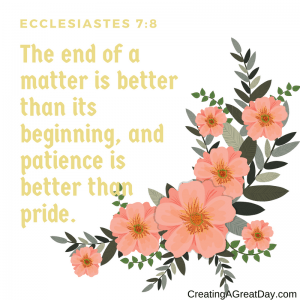 Through patience, faith, and prayer, she got the car she wanted.  She has had it for a couple of months and she still gets a huge smile on her face every time we get in her car.  Next up: driver’s license!  (Please pray for me.)

Do you pray about all things?

Do you wait on God to take care of you? 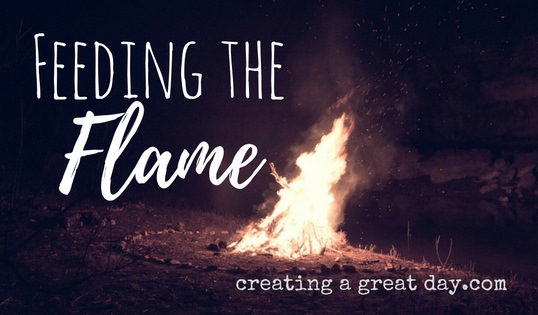 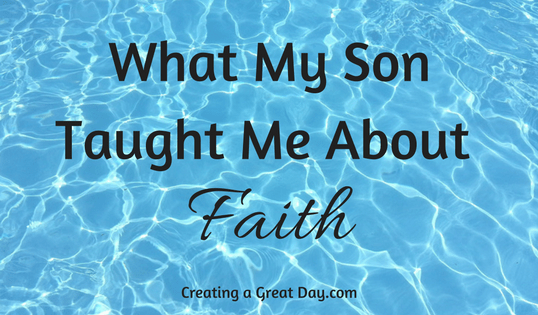 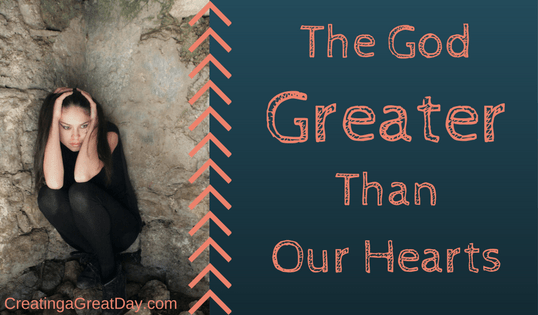 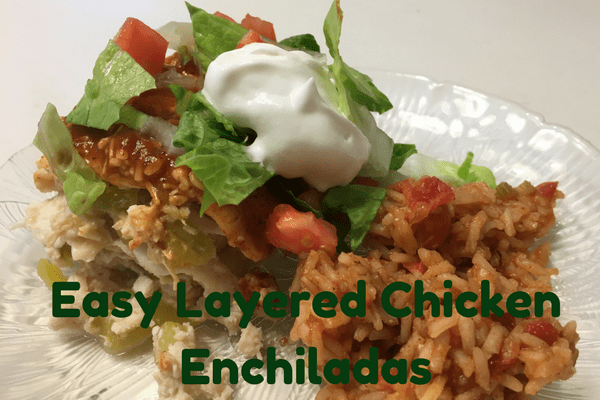 Having patience can be so difficult! Our time is rarely God’s time yet He knows at what times in our life we are ready to receive blessings! God is good all the time! Thank you for the reminder.

Yes, everything in His time. I must admit, I am not always as patient as I should be.

Patience is one of the most rewarding traits to acquire as it lessens anxiety by quite a lot.

I found this hilarious, because we’re about to go through the same thing, but unlike you we are having to look while we are dropping off and picking her up from college. My husbands cancer came back, and with that lost a major part of his income. Although he is getting disability, I just don’t make enough. And I don’t share that to put a damper on things, but I wish we had pushed the issue of making her get a job to pay for it herself. Patience is a virtue I unfortunately do not have, and that is probably… Read more »

Oh, my! As I said in a previous comment, I don’t always have the patience I should. This was a good lesson for my entire family. I will be praying for you. Dear Lord, I ask that You be with Maria and her family as they go through this difficult time in their life. Let them find a reliable, affordable vehicle for their daughter. Be with her husband and remove the cancer from his body. Give his doctors the wisdom and skill to rid his body of cancer. We know You are with us through our trials and You bring… Read more »

I love this. It is teaching them so many wonderful life skills

Thank you. First and foremost, we try to teach our children to depend on God.

That’s great that your daughter waits on God to give her peace before making big purchases!

Yes, it took her a while to get there, but she did. I’m very proud of her.

My daughter is trying to figure out “the one” right now and it’s not a car. Pray for us! We need patience and she needs guidance.

Dear Lord, please be with Erin’s daughter in this decision. Give her discernment to make the correct decision that is within Your Will. Erin loves her daughter and only wants what’s best for her. They love You Lord and only want to be in Your Will. In Jesus Name I pray, Amen.

What a fun story as an answer to prayer! Love the lessons you are teaching your daughter!

Patience is key to waiting with faith and hope. Thank you for the reminder today!