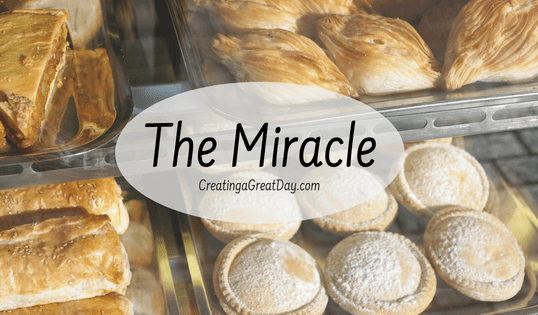 Six Years Before The Miracle Happened

Six years ago, a few minutes after we ate lunch my husband started getting an upset stomach, hives, itchy eyes, and his throat started swelling shut.  He was having an allergic reaction to something he had eaten.  I drove him very quickly to the emergency room.  By the time we arrived, he was unrecognizable from the swelling.  They quickly went to work to stop the reaction.  We answered all of their questions about what he had eaten and that he had no known food or drug allergies.

After several hours of treatment, we were told to keep a food diary, try food elimination, follow up with our primary care physician, and return to the emergency room if he had another reaction.  And so began our journey to a miracle.

He did not have another reaction for several months.  Suddenly, we were on our way to the emergency room again.  Food elimination did not show anything. There had been nothing new added to his diet either time.

We once again followed up with our physician and he decided to do a lab test to check for common food allergies (IgE).  He was tested for around 20 different foods.  A few days later we were called with the results that he was allergic to gluten, not just wheat.  Gluten occurs in many grains.  Ironically, the call came as I was putting spaghetti on the table for dinner.

He started on a gluten free diet but was so sensitive to gluten that the smallest amount of cross contamination would send him to the emergency room.  His sensitivity was so acute that after drinking iced tea from a pitcher that had previously been washed with a sponge, which had also been used to clean out a wheat-flour based batter, he ended up in the emergency room. This was the third and worst reaction yet.

He was so sensitive that he ended up in the emergency room after drinking iced tea that had been in a pitcher, which had been washed with a sponge, which had also been used to wash out a bowl that contained a wheat-flour based batter in it.

Through the years, we got more careful and there were fewer trips to the emergency room.  We removed all gluten based flours/powders from our home.  I mostly quit baking.  All “regular” desserts and baked goods were now store bought.  We still had pasta but it had to be prepared in pots and pans that I bought specifically for our children and me to use for “gluten foods”.

We even had a counter in the kitchen designated for gluten.  Even everyday condiments could not be “contaminated”.  There was no spreading peanut butter and jelly on regular bread and then putting the knife back in the jar to get more out.  There were even certain items that we had one for my husband and one for the rest of us.  We would put an “X” on the lid so that he knew he could not eat it.  Even eating out was difficult because so many people did not understand that it was not celiac but anaphylaxis.  We went to the emergency room after one such incident.

One Year Before the Miracle

About a year ago, I started investigating food allergy desensitization.  Unfortunately at the time, the closest facility that treated wheat was three hours away and the treatments are bi-weekly.  This was just not feasible.  I kept googling every few months and finally found a clinic a little over an hour away but they were building another office 30 minutes from us.  Just after they opened, I called and they agreed to see my husband.

At our first appointment, we were seen by a Physician’s Assistant (PA), who did not give us much hope.  We were told, he would probably not be a good candidate because of his history of a heart attack. The best that they could do was make it to where cross contamination would not send him to the hospital.  After receiving his medical records, she also ordered a long list of blood work and scheduled a meeting with an allergist.

When we returned for his follow-up, we were told that the only lab that was abnormal, other than his IgE level for gluten, was his Vitamin D level.  It was almost non-existent. This “could” lower a person’s immune response and make an allergic reaction more severe.  He was prescribed a Vitamin D supplement and scheduled for a monitored “food challenge” test.

I don’t subscribe to prosperity theology. But, I do believe that God answers our prayers and gives us the desires of our heart.

Before his first appointment I had already been praying.  Of course, I had been praying for years, but my prayers changed at this point.  I earnestly began to pray for healing.  I KNEW God was going to heal him.  I was claiming healing and I refused to believe otherwise.  I would talk about each doctor’s visit and test and where we would eat WHEN he was healed, NOT IF!

My husband started to believe also, but he was nervous. 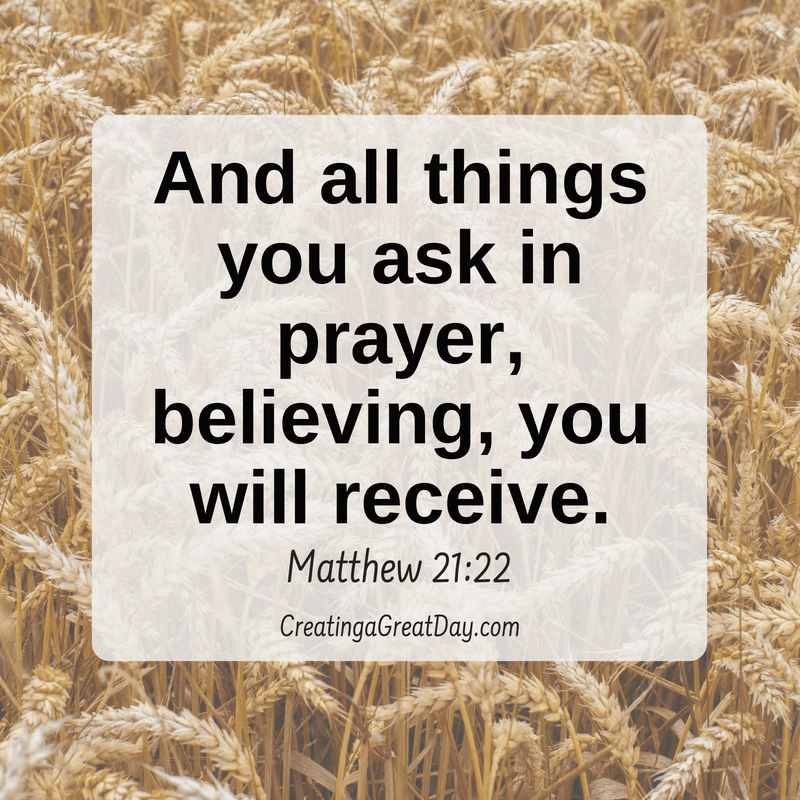 Almost exactly six years after this ordeal began, we went for his food challenge test.  We bought the softest, most wonderful loaf of multigrain bread for this test.

We were taken into a room marked “Emergency Room” along with several syringes of all the medications he would need for any allergic reaction. He was brought a carefully weighed out bite of bread to start.  My husband told her that if anything was going to happen, he would start having symptoms within ten minutes.  She chit-chatted with us for about fifteen minutes and left the room with the instruction to let her know if we needed anything.

This continued every 30 minutes in increasing doses followed by vital signs until he ate an entire slice…with no reaction.

The PA that administered the test was surprised and at a loss as to what happened.  I told her it was a miracle!  His IgE level still shows that he has an allergy to gluten.  The only slight explanation she has is the Vitamin D level.  But, we know that it was all God. 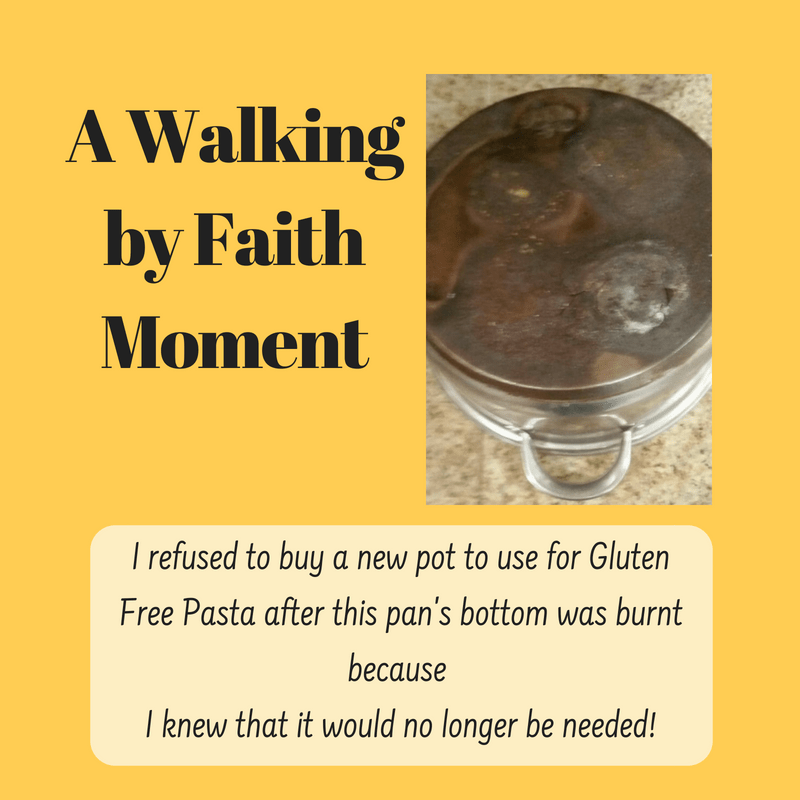 We are slowly returning to a normal life as per the PA’s instructions.  As of this writing, he has eaten donuts, pizza, and biscuits.  Every “new food” is an exciting experience.

We can now accept dinner invitations without hesitation or bringing food for him.  Vacations will be less stressful.

This has been life-changing! It will take us some time to quit doing some of the “odd” things we had to do before to prevent cross-contamination.  We do not know why God has chosen him for this miracle at this time.  But, we do know that God has given us a true miracle!

Have you experienced a miracle?