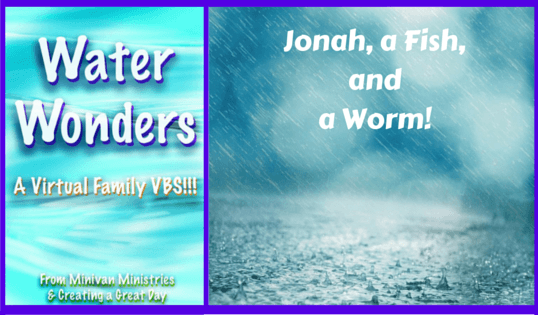 Jonah, a Fish and a Worm – Water Wonders

We are partnering up with Minivan Ministries all week to bring you a Virtual Vacation Bible School (VBS), so check down below for today Water Wonders VBS – Jonah, a Fish and a Worm!

The story of Jonah! If you grew up in the church or even with Veggie Tales, you’ve heard the story of Jonah. How could we not be intrigue by a man running away from God and then God gifting him a second chance at life by allowing him to be swallowed by a big fish, is fascinating to children and adults alike!

How My Heart Reflects on Jonah

How many second chances has God given you?

God has blessed me with many, because I am a severely flawed person, but His love for me never waivers.  It is this love for all of us that makes God send someone like Jonah to rescue our hearts.  In our case, God sent Jesus to save us, but God might have used someone else during our life to point us to Jesus.

Who is the person that helped lead you to Christ or was it a bunch of different someones?

Lord, we are humbled by how much you love us, by how you are constantly trying to bring our hearts back to you.  Thank you for loving us so much!  Help us to put you first in our lives and love others as you have loved us.  In the One who lived out the sign of Jonah and came back to life too – Amen!

So are you ready for more Virtual VBS fun?

Are you ready to prep your little one’s heart to plan God’s seed?

You can be the one to plant the love of Christ in your child’s heart.  Teach them all about second chances, God’s great forgiveness and the love He has for us all!

Check Out the Other Posts in the Series

The Story of Creation

The Story of Noah
[hide] 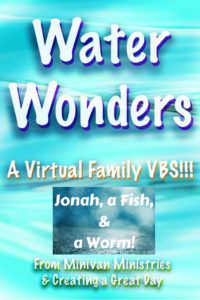 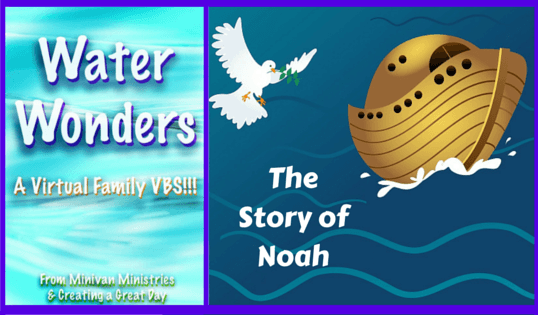 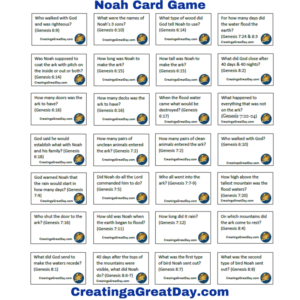