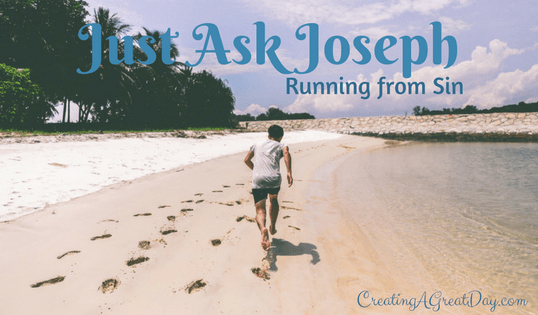 Tracy Watts
Wife, mom, daughter, teacher, blogger, crafter, organizer - but most and best of all, I am a Christian. I am passionate about my family and my God. I am married to my best friend and am blessed with a one year old son who keeps me busy all the time staying at home with him. And I am glad to be in the service of our incredible and awesome God.

Joseph is such a vibrant character in the Bible. Reading the end of Genesis, his life is exciting, terrifying, depressing, and inspiring in turn.

In Genesis 39, we see him as a slave in Potiphar’s house, put in charge of essentially everything Potiphar owns. And then he comes face to face with temptation: Mrs. Potiphar.

The Story of Joseph and Potiphar’s Wife

As you read the story, you get the idea that Mrs. Potiphar is not just some old lady. She probably isn’t covered in warts or plump, jolly, and wrinkled.

Now Joseph was handsome in form and appearance. 7 And after a time his master’s wife cast her eyes on Joseph and said, “Lie with me.” (v6-7)

And as she spoke to Joseph day after day… (v10)

She’s at least young enough to catch young, strong, in the prime of his youth Joseph by his garment. And she apparently is attractive enough that he can’t just “laugh” this off.

Neither does he stay to try to “reason” this out with her. What does he do?

But he left his garment in her hand and fled and got out of the house. (v12)

Joseph has cut his losses and is booking it out of there! He has no pretense. He knows that this would be a sin against God. And he is willing to do whatever is needed to get him out of that situation.

He runs out of the room.

Learning to Run from Sin

I think we have a lot to learn from Joseph. So often we try to justify our sin. We make it out to be something “little.” Something “not as bad” as other sins–instead of seeing it for what it truly is:

How then can I do this great wickedness and sin against God? (v9) 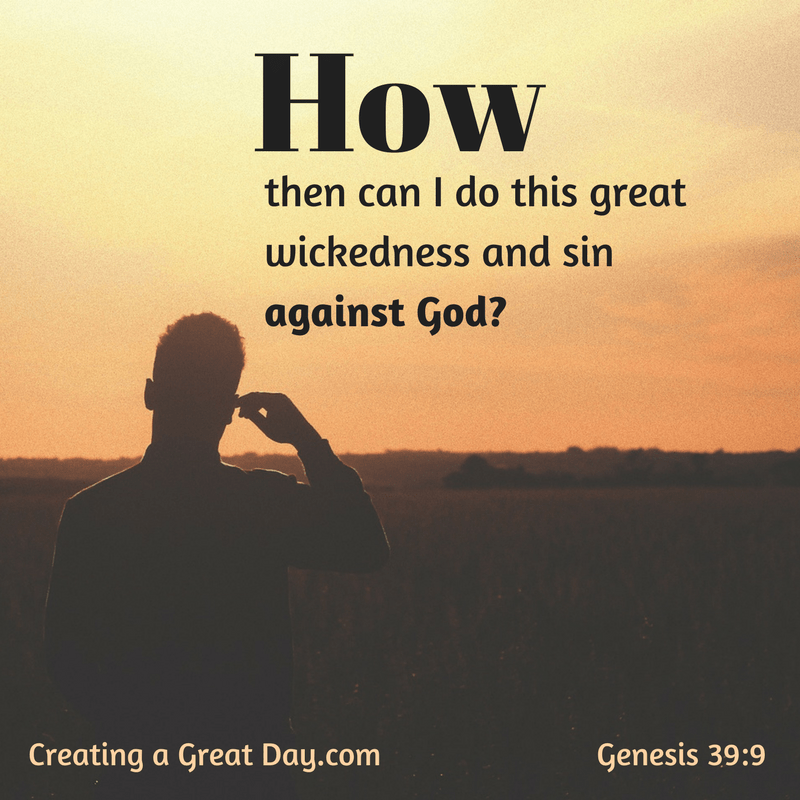 If we approached our own lives with such dedication to living for God, we might have to get rid of some ugly parts. We might have to feel uncomfortable. We might even have to run the other direction.

Continue to be encouraged by these posts: 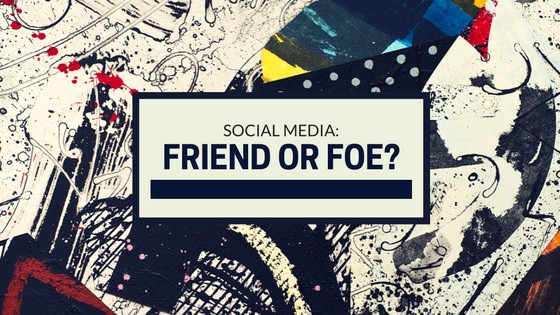 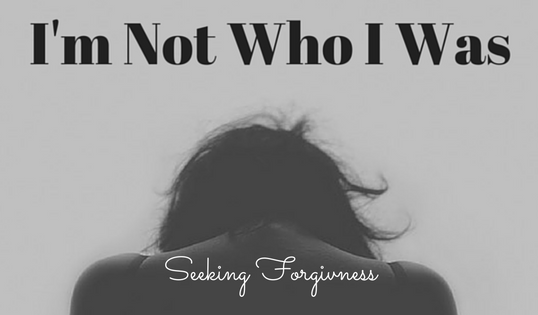 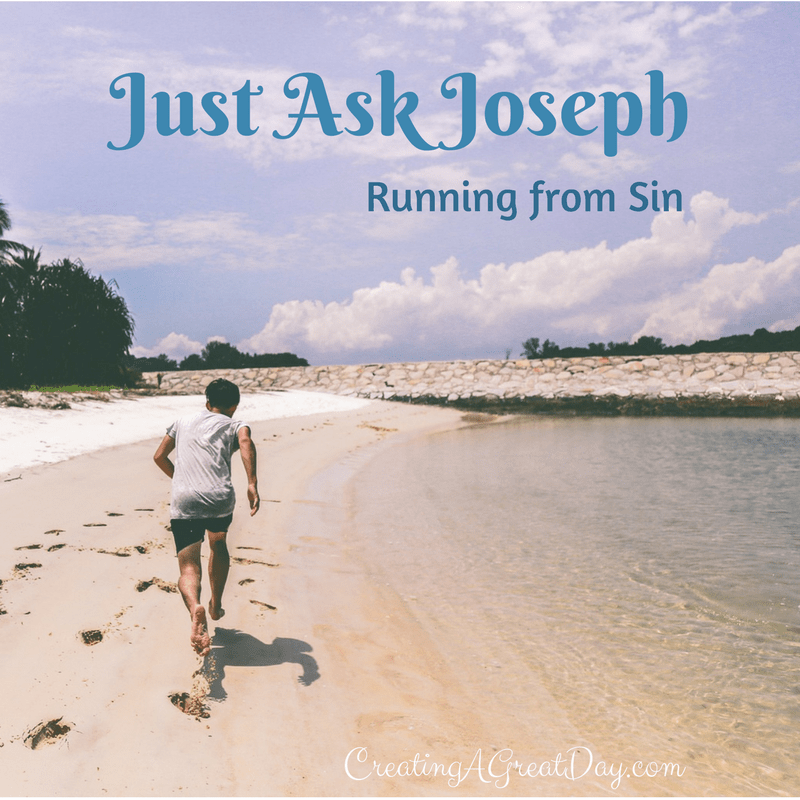