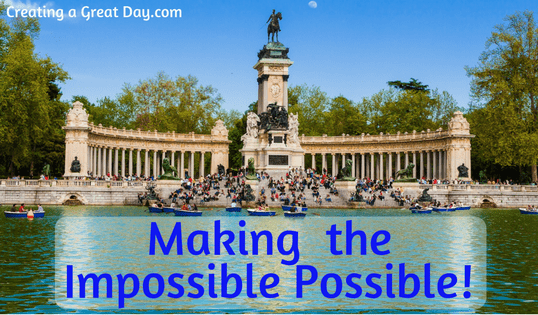 There have been so many times in my life God has shown me that the impossible is possible. And yet, there are times when I still have not even thought about God making something possible.  Has that happened to you?  For example, I don’t even pray about it because I just never expected it to be possible.  It has happened to me recently and I can’t wait to share the details with you!

But first, I’m going to share a moment that opened my eyes to how God still works today.

For the longest time, I had God in a box.  I believed he worked amazing miracles in the Bible. I had even witnessed his protection in my own life through situations when I should have otherwise been hurt or potentially dead.  But the fact of the matter was that I was still growing in my understanding of who God was and how he could still magnificently work in our lives even today.  He was not–and is not–just a God of the Bible but the God of our lives! He was unpacking himself and his amazing ways before my very eyes. 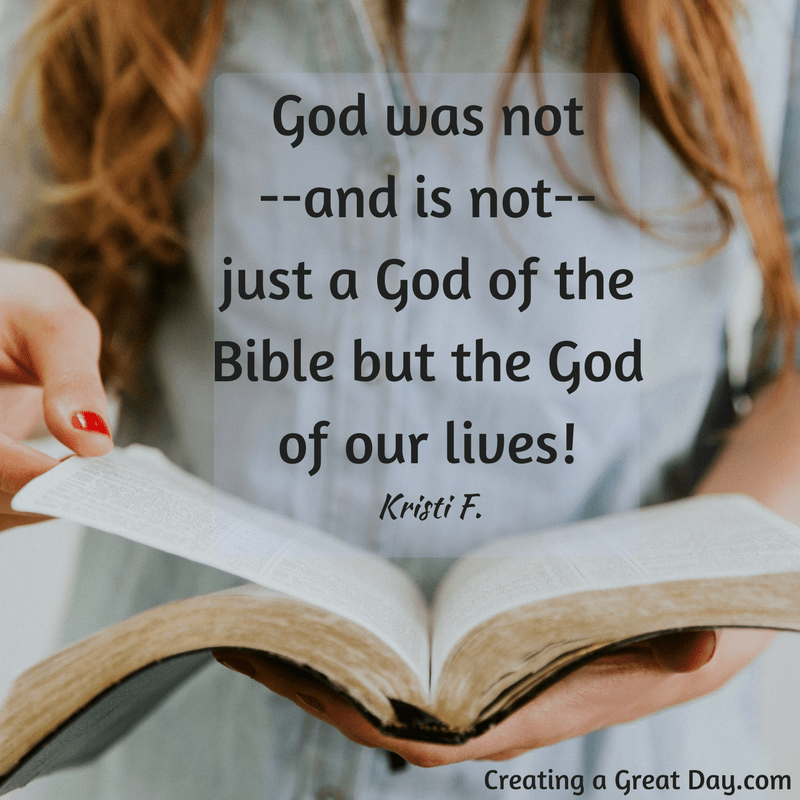 After I graduated from college, I moved to Madrid, Spain.  It had always been a dream to work internationally and everything came together in that way.  I worked for a technology company part-time as an intern and life was great!  Then, several months into my Spanish stay, something changed that I didn’t expect.

Four of us had been renting an apartment from a lady who lived in southern Spain at the time, but then she decided to move back into the apartment.  It wasn’t bad at first, but over time the living situation became difficult. Without going into details, I knew I needed to find another place to live.  However, by this time I was engaged and only planned to stay for about two more months.  I knew that it would be difficult to find a place to rent for that short amount of time.

The Answer Came in the Most Unexpected Way

I started praying and asked my family to pray as well.  I asked those I knew in Spain if they knew of anything that was available, figuring this would be how I would find the perfect spot.  But nothing panned out through anyone I knew.  God brought it to light in a way that I knew, without a shadow of a doubt, that He and He alone had set things in motion for a move to a place that would benefit the owner and myself.

As I mentioned before, I worked part-time.  My normal working hours were 10 a.m. to 3 p.m. One day I was notified that I needed to stay until the end of the work day for an important company meeting, so I did.  After the meeting ended, I hopped on the Metro with everyone else getting off work at 8 p.m. I pulled out my Spanish newspaper and began to look through the “For Rent” section.  My stop was the last stop on the line so I had a good while to look.  About 3-4 stops along, a lady sitting close to me asked me in English if I was looking for a place to live.

Here is where I need to stop and preface the situation:

Needless to say, I was startled to hear someone asking me this question in English.  As it turned out, this lady’s sister was looking to rent out a room, but she had special requirements.  After a brief conversation, we agreed to meet for coffee the next day to discuss the potential opportunity more. 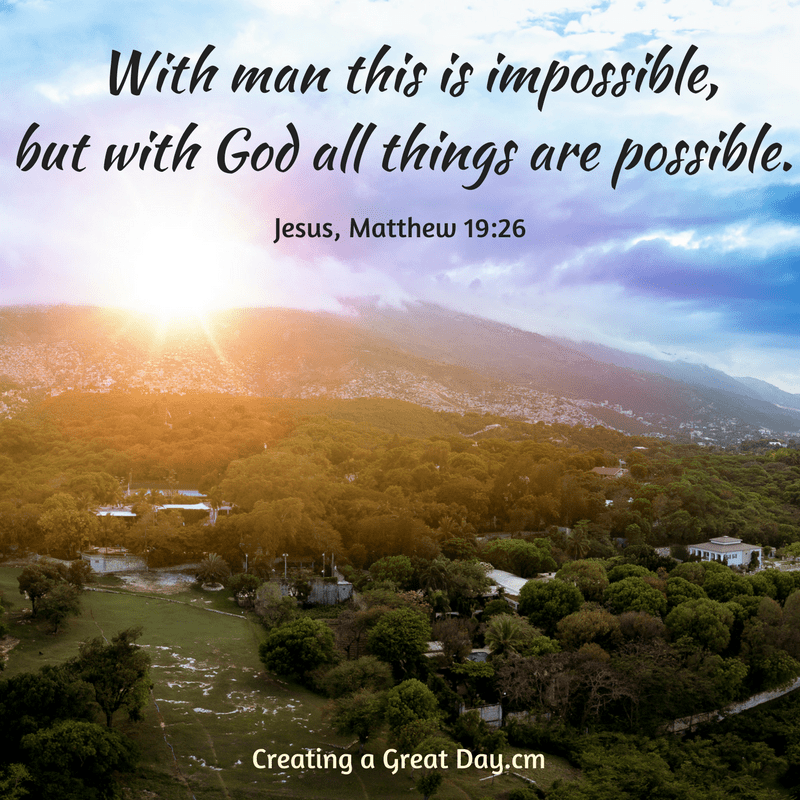 The conversation went well!  After talking to the woman on the Metro, I found out that her sister was wheelchair-bound.  She had a nurse to care for her during the day, but at night they wanted someone there just in case anything happened.  My role was to call for help and take care of her until someone got there.  It turned out to be the perfect situation.  The lady was beautiful inside and out.  The rent was around €300 less and the room was bigger.  The location was right in front of my Metro stop and much closer to the grocery store, which is super important when you are walking home after buying groceries!

It was evident from the first conversation on the metro to the time I returned home to America that God had orchestrated this entire encounter.  Ever since then, my eyes have been open to prayerfully seeing the opportunities he presents.

Bringing it Back to Present Day

Currently, I am pregnant with our fifth child.  Even though I originally wanted to have a natural birth with all of our children, complications with the first meant a cesarean was necessary.  By our third child, I was willing to have a VBAC (vaginal birth after cesarean) but could not find a doctor nearby who was willing.  So all four of our children up to this point were delivered via cesarean.  I didn’t think a natural birth was even an option any more. Even though I talked about wanting a natural birth from the beginning, I never even thought to pray about having one this time around.

Once again, God provided in a way I never dreamed of or foresaw. In January we moved to a new state, facilitating the need for a new doctor to deliver this child.  In researching, I learned about an OB/GYN who specializes in delivering babies vaginally even after the mother has had multiple cesareans.  A few weeks ago this doctor accepted me as his patient. Now we have the opportunity to have a natural birth we have always dreamed about.

I say an opportunity because everything will have to line up right with the baby.  This doctor will not take any unnecessary risks and a cesarean still might need to happen. BUT the point is that God has amazingly provided a doctor who is willing to wait on God’s timing. He has provided a doctor who will allow this child to be born the way God intended! I am ecstatic and prayerful over her birth. I can’t wait to tell you how the story ends! Unfortunately, I will have to because our little girl isn’t expected to greet the world until mid-June!

Until then I would love to hear how God has made the “Impossible Possible” in your life?