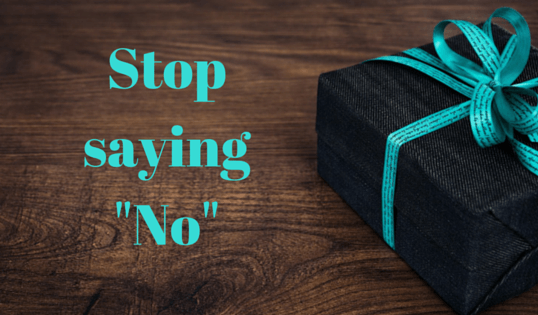 I have had a really difficult time with this post.  I started on my post two times and it failed to save both times.  I decided that meant that God had another post in mind for me to write.  I was trying to come up with another topic and was really struggling so I took a break and went to a meeting that I had wanted to attend.  It is a group of wonderful Christian women and we were having a wonderful discussion.

Someone mentioned that as a strong, independent woman, she had a difficult time accepting help.  We continued this discussion and that is when God hit me on the head.

Like so many other women, I am a fixer, a caregiver.  I try to make everything okay for everyone.  I can do just about anything myself from driving a tractor to building a house.  I am independent and I never like to ask for help.  I turn it down most of the time when offered.  I know there are a lot of us out there.

Our family was recently hit with tragedy again recently.  Our nephew’s family was in a horrific car wreck.  Three of the four members of the family were hospitalized at the time of the accident.  The youngest, a thirteen month old, was released first but re-admitted within the week.  I could tell by their messages that my brother-in-law, sister-in-law, and nephew were exhausted and distraught.

I told them I would come to the hospital and help with the baby so that they could get some rest.  My sister-in-law insisted that I was too busy and should not come.  I told her that I was almost done with the work I had to complete and then would be on my way.  She did not want to accept help!

While I was at the hospital, they did not rest much; however, my sister-in-law and I went down to the cafeteria for lunch.  We had a nice visit and hopefully it was the break she needed from the PICU.  I tried entertaining the baby and helped with feeding him.  It brought back lots of memories of when my children were that little.  I got to be silly and I think that was what I needed.

Don’t deprive others of a blessing

One of the things that was mentioned at my meeting this morning was that when you tell someone that you do not need help, you are depriving them of a blessing.  That thought really hit home as that was exactly what I got from driving up to “help” with the baby.  I was tired when I left but I had fun.  I enjoyed my visit with everyone and got to play with a baby and try to bring a smile to his face.  That was my blessing and will stick with me for a long time.

I had not realized the significance of that hospital visit until my meeting this morning.  God does not want us to be alone and do everything on our own.  We need to depend on each other and be willing to accept help.  But most importantly, we need to depend on Him.

I know I will now be more open to accepting help.

Do you readily accept help?

I learned to accept help after my daughter was born. Helping eachother is one of the truest ways to be like Christ. I try to help others too now, and I pray when I’m out of this life phase I’ll be able to help other young mommas as I’ve been helped!

Accepting help is still very hard for me. I would much rather help others. It’s good to be a blessing to others, whether giving or receiving help.

I’m trying to get caught up, I missed this post. You were a huge help to us during a stressful time and I can’t tell you how much I love you and appreciate you!!!!!

I don’t feel like I did much. We tried to make the best out of a bad situation. Like I said, it was a blessing for me to do it.