Sacrifice the Truth or Sacrifice Ourselves 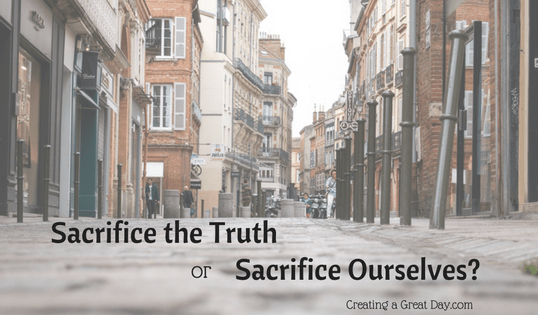 There are some books that are light fun reading and others that challenge us to think about what we would do, if put in the same situation. Would we be willing to sacrifice the truth for ourselves or sacrifice ourselves for the truth is the challenge that came with a historical fiction book I finished reading. This book initially grabbed my attention with the word “spy” and then fought for my attention for several years.

I always have 5-10 books that I am “reading” or at least trying to read.  However, as a homeschooling mom of five kids under the age of nine, finding time to read for pleasure is tough.  I started this book while I was still working part-time and had a lunch break.  Lunch and break don’t really go together anymore.

My point is, even though it took me a while to finish this book, I do highly recommend it.  It is not a work of Christian fiction, but nonetheless, I believe it is a good read because of the lessons we can pull out of it.

You see, the novel An Officer and a Spy by Robert Harris is based on an actual occurrence in history.  The Dreyfus affair rocked the world to its core at the time.  This political scandal took over France in the 1890s and then gained international attention as well.

Lessons to be learned from the Dreyfus Affair

The Dreyfus affair brings up so many questions and lessons that we as Christians need to look into and teach our children as well.

The main character, Georges Picquart, had to determine the answers to these questions, in the course of discovering whether or not Dreyfus indeed was a a spy and a traitor or had been wrongly convicted.  As evidence mounted to Dreyfus’ innocence, Picquart faced taking on the entire Ministry of War cabinet, which had promoted him to Colonel and given him this investigative position. With the threat of facing the same traitorous accusations and living a death sentence, Picquart sacrificed himself for a man whom he did not like and who he was ethnically against.

This book made me want to learn more about the history behind it all and like I mentioned above, it drives home what we as Christians have to choose to do daily.  Are we willing to sacrifice ourselves daily as Christ did? If not, then we are choosing to sacrifice the truth.

Are we willing to risk our:

Will we be courageous and stand tall for our faith no matter the cost? We get to decide to hold on to Jesus’ truths and all that entails.

To the Jews who had believed him, Jesus said, “If you hold to my teaching, you are really my disciples. Then you will know the truth, and the truth will set you free.”
John 8:31-32

At first, I was a bit put off by the selfish nature of the protagonist, Georges Picquart, but the fact that this was based on history kept me intrigued. How could so many be willing to sacrifice the truth? I wanted to understand how it all worked together and piece it together in the process.  (Warning: The main character does have two main affairs, one of which lasts the course of his life.  I don’t recall any explicitly detailed descriptions, but know that the affairs are talked about and a few times it is mentioned that they are going to bed together. So, obviously, this isn’t a good bed time story for kids.)

From small to big ways, Satan continually tries to get us to sacrifice the truth in favor of ourselves. In this particular story, many chose themselves over the truth. One man in the midst of them clung to the truth. His insistence on clinging to the truth encouraged others to dig in and see the truth too.  This is how we need to be. We need to cling to Christ’s truth so much so, that it inspires others to dig into His truth as well. 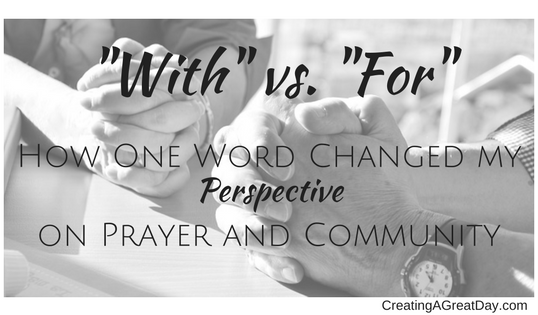 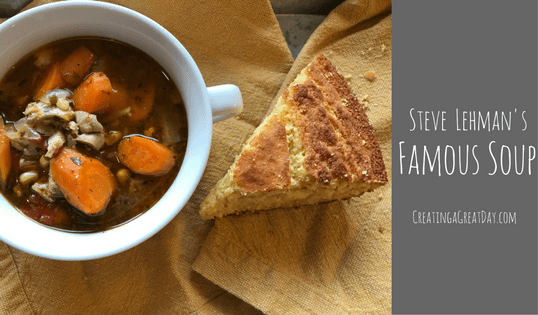 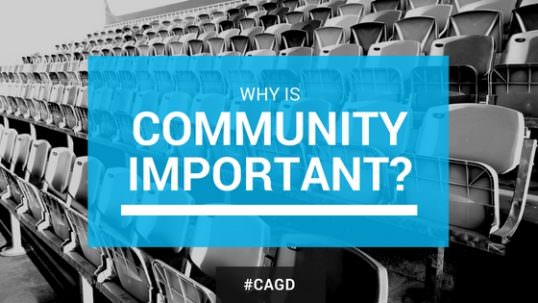