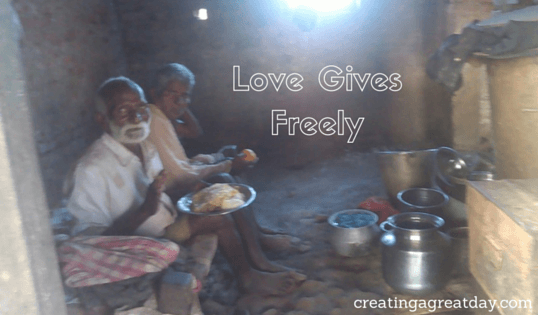 Do you remember the story of the Shunammite woman? You can find it in 2 Kings 4:8-41. It is a beautiful story full of selfless actions. She is a woman who had great means. She used what she had to bless the servant of the Lord without being asked.

God took notice and blessed her in kind.  Even when tragedy struck, she responded with grace. She was able to say, “It is well,” and walk forward with hope and trust. She knew who she was dealing with and behaved as one who had expectations that the LORD could do all she thought he could. Not only did she believe he could, everything she did was evidence that she believed he would.

Last year while having breakfast with my dear friend Leslie, I heard of women in India who have this kind of faith.

Leslie is an amazing and inspiring woman whom I met about four years ago. We bonded by talking about creative projects. She lives in Ireland, but she and her husband minister all over the world so we cross paths often. My husband was there preaching about three weeks ago. He returned excited about the projects Leslie is involved in. Naturally, I couldn’t wait to hear about them myself.

She spends her free time trying to support women in India who could greatly benefit from very little. As she was talking to me about the things she does, I thought, why couldn’t I join her and we could help more women? I have decided not only will I join her, but I would like to invite other creative souls out there to join as well.

Let me tell you what she is doing. The first project brings us back to the Shunammite woman. There are women in the Indian villages who need jobs. They are people who can and will work in a local craft. They want to start their own business in their craft, but they need start-up money. The organization is called SWAN and was named after the Shunammite woman. All of the women enrolled in the program have already committed to give 10% of their earnings to support the local preacher.  How much money is needed depends on the craft and the village. 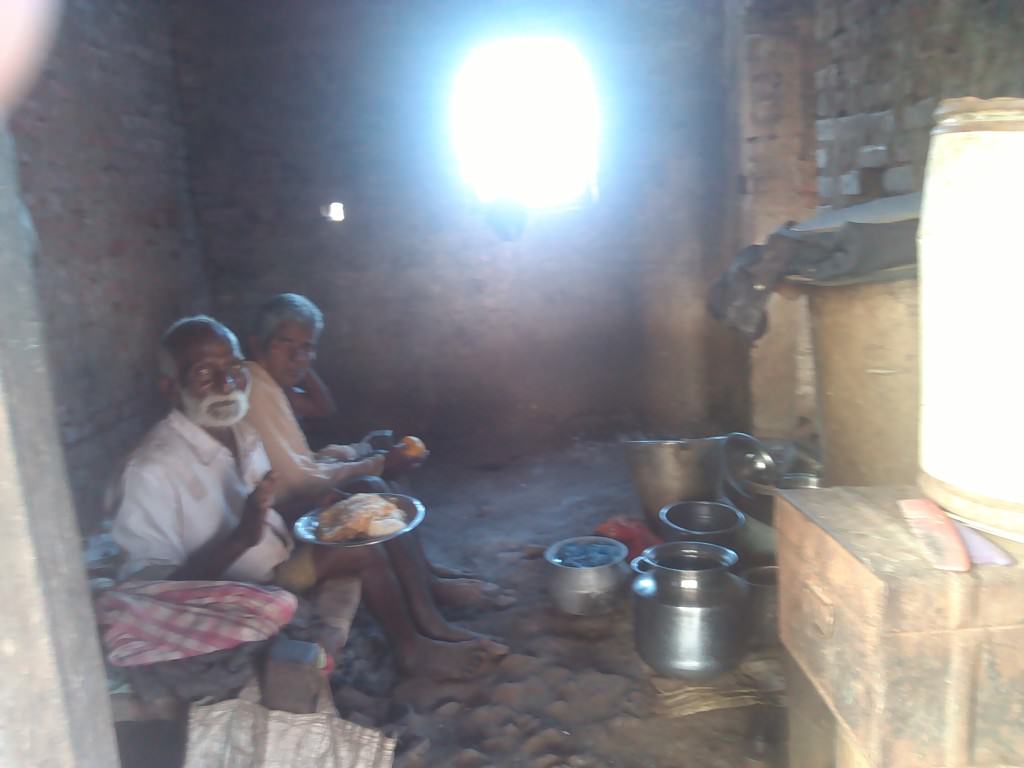 The second project is a more personal one. They have a rice project in the village of Pavara in Andhra Pradesh. They provide daily rice for about 150 widows and orphans. During this year’s trip, Leslie noticed an elderly couple and asked for their story. In their culture, the son would provide for them as well as his family in their old age, but their son is really poor and can barely care for his own kids and grandkids. So they collect wood and sell it. The husband chops and the woman pushes the wagon. For the past two years they have been unable to make this journey.

They should both be getting a pension, but for some reason the government is only paying him one. So they work. The pension they receive is 14 Euros ($14.87) a month. They can’t live on it. The amount of the pension for one year is 200 Euros. Leslie was able to sell crafts this past month to provide for her for this next year. I would like to raise 200 Euros ($212.36) to give her another year of pension.

Do You Have a Heart for Giving?

If you have a heart for giving and a passion for crafting, would you think of a way you could make and sell something to help these women? Women who are making so very little. Women who are willing to work hard to get the smallest amount of money to help their families and others.

I have set a goal this year to make 200 Euros to support this woman for the next year. Whatever I make beyond that I will give to the Shunammite Project in India. This will allow me to help women have the joy of creating, selling, and sharing to further the spread of the word of God in their villages. Everything made or collected for these women is 100% used for these purposes. It is all very well organized and professional. I will be painting, making beads, and felting.  You can do anything you love. If so, comment below and we will begin in January. Also, if you aren’t interested in making or selling something but would like to donate money, I know that would also be welcome.

Would you be willing to join me?

You can get involved by purchasing these great books written by Tony Coffey. He is Leslie’s husband. I read Once a Catholic before traveling to Europe on a mission trip for the first time. I recently created a cover for the Croatian translation of Answers to Questions Catholics are Asking.  He gives the proceeds from his books to the works and ministries in India as well. 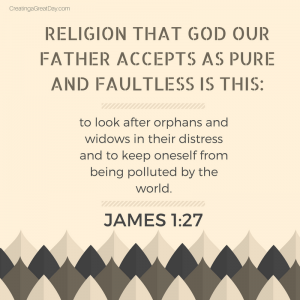