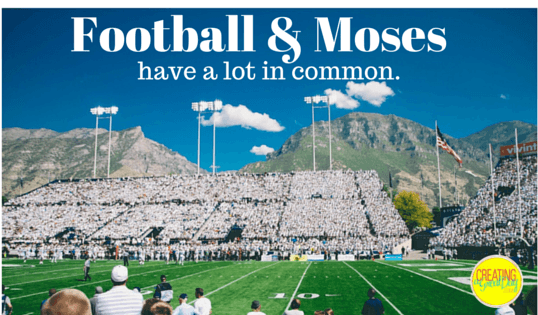 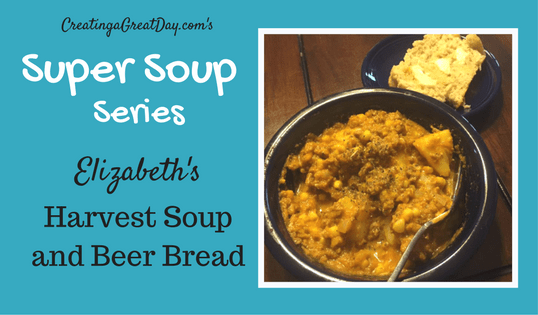 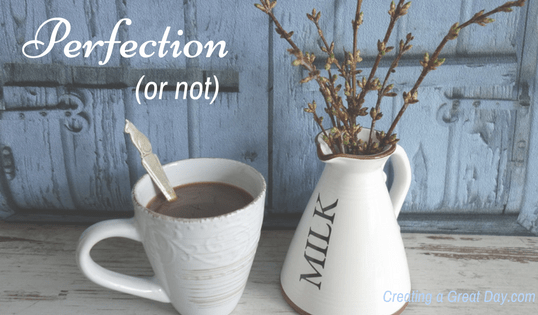 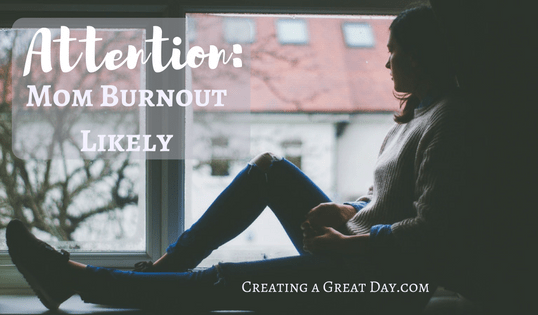 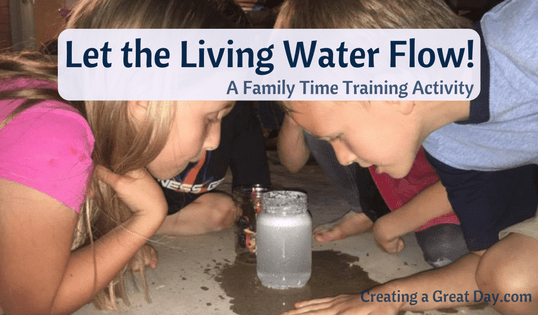 Wow, those are a lot of parallels I had never even though of!

I love this! There is such a balance of humor and truth in your comparison, and I love how you end with calling us to use cheering for football as a reminder to cheer on our brothers and sisters as well.

Fun post. In all my years of watching football I never saw the correlation. How could I have missed it? 😉

This is very cute analogy. I have never seen this comparison before and I have seen a lot!!! Good work.

Is it okay that I – a football lover – find this both hysterical and completely on point? 😂❤️

Cute analogy. I only watched my first football game this year!

My husband would love this! I just found a biblical reason for him to enjoy college football! Go BIG RED! Thanks for the fun post!